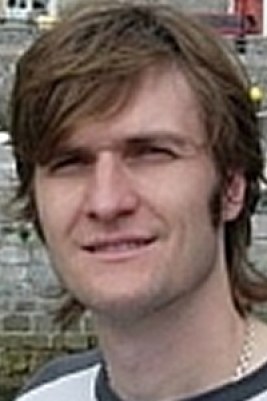 Francisco Buera is a Senior Economist and Research Advisor at the Federal Reserve Bank of Chicago. Previously, he was an Associate Professor of Economics at the University of California Los Angeles. Buera is a macroeconomist with a strong interest in economic development. He is currently pursuing research in: i) Optimal management of government debt; ii) Entrepreneurship and financial frictions, and the role of financial markets in the process of development; iii) Structural change and economic development; iv) the diffusion of economics policies across countries and over time; v) the role of international trade in the diffusion of technologies.

Human Capital Acquisition and Occupational Choice: Implications for Growth and Inequality
The Macroeconomics of Microfinance