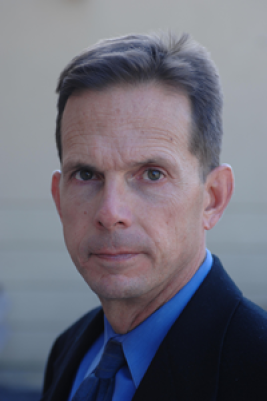 Jeffrey Grogger is the Irving Harris Professor in Urban Policy at the University of Chicago Harris School of Public Policy. His work spans a variety of topics, from crime to welfare reform to racial profiling. His current work focuses on health insurance in Mexico, unemployment insurance reform in Germany, and local public spending in the United States. Grogger received a PhD in economics from the University of California, San Diego. He was a coeditor of the Journal of Human Resources from 1996 to 2008 and is currently the chair of the National Longitudinal Surveys Technical Review Committee, a research associate of the National Bureau of Economic Research, and a research fellow with the Institute for the Study of Labor (Bonn, Germany).