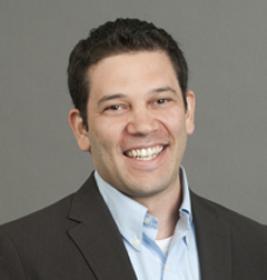 Judd Kessler is an Assistant Professor at the Warton School at the University of Pennsylvania.

In his research, Judd uses a combination of laboratory and field experiments to answer questions in Public Economics and Market Design. He investigates the economic and psychological forces that motivate individuals to contribute to public goods, with applications including organ donation, worker effort, and charitable giving. He also investigates market design innovations, placing particular emphasis on bringing market design from theory to practice, with applications including course allocation and priority systems for organ allocation.

His research has appeared in general interest journals including the American Economic Review, the Quarterly Journal of Economics, and Management Science. In 2012, Judd was named one of Forbes Magazine's "30 under 30" in Law and Policy.

The Gender Gap in Self-Promotion
Incentivized Resume Rating: Eliciting Employer Preferences without Deception
The Better is the Enemy of the Good