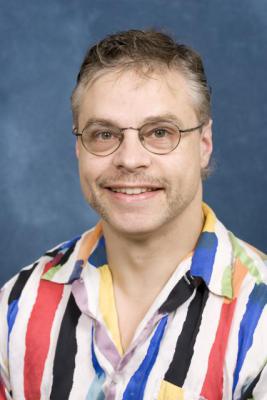 Lones Smith, was an assistant and associate professor at MIT from 1991-1998, an associate and full professor at Michigan from 1998-1010, and has since been a full professor at Wisconsin. He was on the Review of Economic Studies Tour in 1991, and is a Fellow of the Econometric Society. He has been continuously funded by the National Science Foundation since 1995. His research contributions to economics to date lie in three areas. In search and matching theory, he has discovered the conditions for sorting of individuals into matches, given search or information frictions. In Bayesian learning, he discovered tractable martingale methods for solving informational herding models, finding that cascades generally need not occur, and herds need not be wrong. He has also worked on variable intensity experimentation, and the demand for information. In repeated games, he discovered a decision theory condition for the folk theorem.

Smith received a B.A. (Highest Honours) in Economics and Mathematics in 1987 from Carleton Univesity in Canada, and a Ph.D. in Economics from the University of Chicago in 1991.