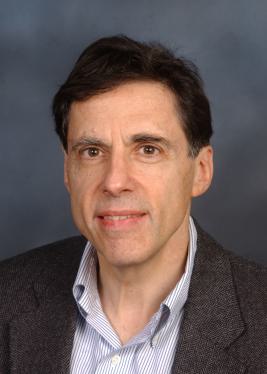 Mark Rosenzweig is the Frank Altschul Professor of International Economics and director of the Economic Growth Center at Yale University. He taught previously at Harvard University, the University of Pennsylvania, and the University of Minnesota. He has made seminal contributions to understanding economic development by combining theory with shrewd empirical work, with the latter focused mainly in South Asia and China. His research has covered a wide range of topics, including marital and fertility decisions, risk coping mechanisms, labor markets, human capital decisions, the adoption of technologies, and the provision of local public goods. Rosenzweig is a Fellow of the Econometric Society, Fellow of the Society of Labor Economists, Fellow of the American Academy of Arts and Sciences, and Yangtze River Scholar. As director of the Economic Growth Center, he has recently overseen large-scale panel data collection projects.