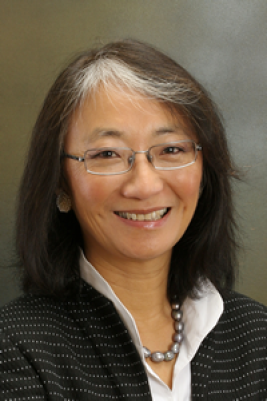 Dr. Mary Young is pediatrician and specialist in global health and child development with broad experience in both developed and developing countries. For the past three decades, she worked at the World Bank, guiding efforts in international public health and child health and development. During her tenure at the World Bank, she led global efforts to inform world leaders and policymakers about Early Childhood Development (ECD). Dr. Young advised clients through policy dialogues, sector analyses and project design and management. Her experience spans the globe-from China, to Eastern Europe and Central Asia, to the Middle East and North Africa, and to Latin America and the Caribbean. Dr. Young's publications include four major works on ECD: Early Child Development: Investing in The Future-Directions in Development (1996), Early Child Development: Investing in Our Children's Future (1997), From Early Child Development to Human Development (2002) (published also in Portuguese, Chinese, and Arabic), and Early Child Development-From Measurement to Action: A Priority for Growth and Equity (2007) (also available in Portuguese and on CD-Rom). She was an author in the 2007 series on child development published by The Lancet. And, she has published numerous articles on the Chinese health care system, focusing on child health and maternal health. In addition, Dr. Young has served in the following capacities: U.S. Regional Editor of the Health Policy Journal, Board member of the Johnson and Johnson Pediatric Institute, Scientific Advisor for the Mediterranean Child Institute, and member of the Scientific Advisory Boards of the U.S. National Institute for Early Education Research and of the International Step by Step Association. She speaks Chinese, Portuguese, and English.