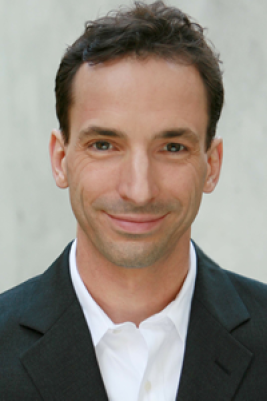 Paul Tough is the author, most recently, of "How Children Succeed: Grit, Curiosity, and the Hidden Power of Character," a New York Times best seller that has been translated into 22 languages. His first book, "Whatever It Takes: Geoffrey Canada's Quest to Change Harlem and America," was published in 2008. Paul is a contributing writer to the New York Times Magazine, where he has written extensively about education, parenting, poverty, and politics. His writing has also appeared in the New Yorker, Slate, GQ, Esquire, and Geist, and on the op-ed page of the New York Times. He has worked as an editor at the New York Times Magazine and Harper's Magazine and as a reporter and producer for the public-radio program "This American Life." He was the founding editor of Open Letters, an online magazine. He lives with his wife and son in New York.