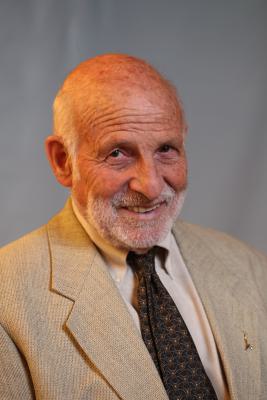 Reuben Gronau is Professor of Economics (emeritus) at the Hebrew University at Jerusalem (Israel). He served as Visiting Professor at UCLA, Stanford University, MIT, The University of Chicago, Columbia University, Princeton, Northwestern, and The New School (Moscow). He has published several books and articles in the area of theoretical and empirical household behavior, labor market participation, transportation economics, and public utilities regulation. He played a major role in in setting the rates of public utilities in Israel (electricity, water, and phone rates). He is a Research Associate of the National Bureau of Economic Research, a Fellow of the Econometric Society and of the Society of Labor Economics (SOLE), and served as President of the Israeli Economic Association in 1999. He is the winner of the Landau Award for research on the Economy of Israel (2005) and the winner of the SOLE Jacob Mincer Award for lifetime contribution to Labor Economics (2008). Since 2012 he is serving as a member of the Bank of Israel (the Israeli Central Bank) Monetary Committee.

Gronau received his Ph.D from Columbia University in 1967.