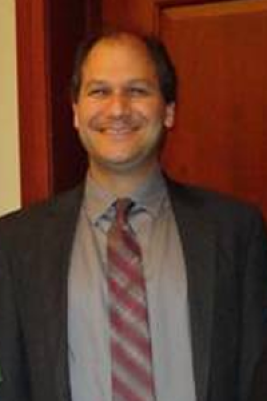 Scott Groginsky is the Education Policy Advisor at the US House Education and the Workforce Committee, Democratic Office. He has over 20 years of early education and K-12 education policy experience at the federal, state and local levels. For the past eight months, he has been the lead early childhood staff person at the U.S. House Education and the Workforce Committee Democratic office. He was Congressman Jared Polis' (D-CO) legislative aide on education and early education in Washington, D.C. for the previous two years. Prior to that, he was Senior Policy Director of the Colorado Children's Campaign, handling K-12 education legislative and policy issues for four years and supervising the early childhood policy director. Before then, he was Policy Director for Jared Polis for most of his six-year term on the Colorado State Board of Education, which supervises the state's public education system, including preschool. During his 12-year tenure at the National Conference of State Legislatures, he led the organization's state early childhood policy work as Program Manager for over eight years and was a research analyst for that program during the previous three and a half years. Groginsky was also a campaign staffer for state and municipal elections, including as the Research Director for the Colorado Democratic Party during the 1990 election. He was elected twice to the Gilpin County School Board, serving seven years, including three as President, overseeing district K-12 and preschool policies and budgets.