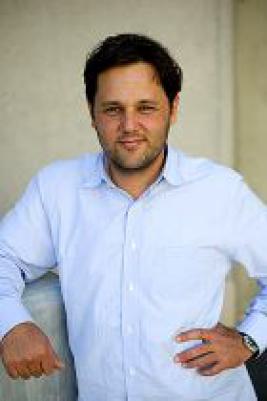 Shachar Kariv is a Professor of Economics at University of California Berkeley. He is the Faculty Director of UC Berkeley Experimental Social Science Laboratory (Xlab), a laboratory for conducting experiment-based investigations of issues of interest to social sciences. Kariv was a visiting member of the School of Social Science at the Institute for Advanced Studies at Princeton (2005-6), a visiting professor at the European University Institute (2008), a visiting fellow at Nuffield College of the University of Oxford (2009), and a visiting professor at the Interdisciplinary Center (IDC) Herzliya (2011-12). He is a visiting professor (Professor II) at the Department of Economics at the NHH Norwegian School of Economics where I am affiliated with the Choice Lab. Kariv is the recipient of the UC Berkeley Haas School of Business Cheit Award for Excellence in Teaching (2012), the UC Berkeley Division of Social Sciences Distinguished Teaching Award (2008), and the Graduate Economics Association Outstanding Advising Award (2006). He was also awarded NYU College of Arts and Science Outstanding Teaching Award (Golden Dozen) in recognition of excellence in teaching and contributions to undergraduate education (2002) and NYU Dean's Outstanding Teaching Award in the Social Sciences (2001). For his Ph.D. dissertation at NYU, I received the Outstanding Dissertation Award in the Social Sciences (2003). He was also awarded a Sloan Research Fellowship for Economics (2009-10).