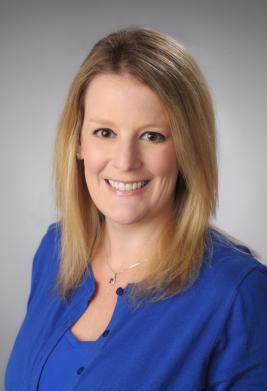 Dr. Shannon Monnat is the Lerner Chair for Public Health Promotion, Associate Professor of Sociology, and the Co-Director of the Policy, Place, and Population Health Lab in the Maxwell School of Citizenship and Public Affairs at Syracuse University. She is also a Senior Research Associate in the Center for Policy Research at SU and a Fellow at the Carsey School of Public Policy at the University of New Hampshire. Monnat received her PhD in Sociology from the State University of New York at Albany. Monnat’s research interests broadly fall at the intersection of place, public policy, and health. A common theme binding much of her research is a concern for rural people and places. Her most recent research has focused on opioid abuse and other diseases and deaths of despair, particularly trying to understand why rates of substance abuse and mortality are higher in some places than others. She has published over 50 peer-reviewed academic journal articles, book chapters, research briefs, and reports, and has presented her research to numerous public, academic, and policy audiences, including the United Nations, the National Academy of Sciences, the Aspen Institute, and via Congressional briefings. Her research has been featured in several media outlets, including CNN, NPR, the New York Times, the Washington Post, the Wall Street Journal, and the Atlantic.