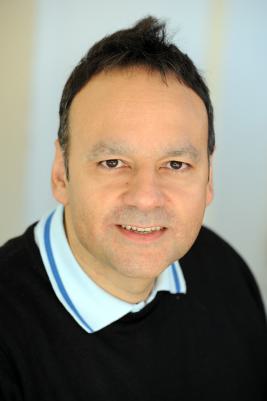 Stavros Petrou was appointed as Professor of Health Economics by the University of Warwick in September 2010. He works collaboratively across Warwick Medical School with emphasis placed on leading high quality economic evaluations and research alongside large Phase III clinical trials and within health technology appraisal reviews. Prior to his appointment, Stavros Petrou was employed as a health economist by the University of Oxford over a 13 year period from March 1997 to August 2010. From March 1997 to September 2004, he worked solely for the National Perinatal Epidemiology Unit (NPEU). After October 2004, he held a joint affiliation between the NPEU and the University of Oxford's Health Economics Research Centre (HERC). He had responsibility for economic research broadly related to the fields of perinatal and paediatric health care. In 2006, he was awarded a MRC Senior Non-Clinical Research Fellowship to conduct a 5 year programme of methodological and applied research on economic aspects of perinatal and paediatric health care. In 2008, he was conferred the title of Reader by the University of Oxford's Distinctions Committee. He remains a research associate at the Department of Public Health, University of Oxford.