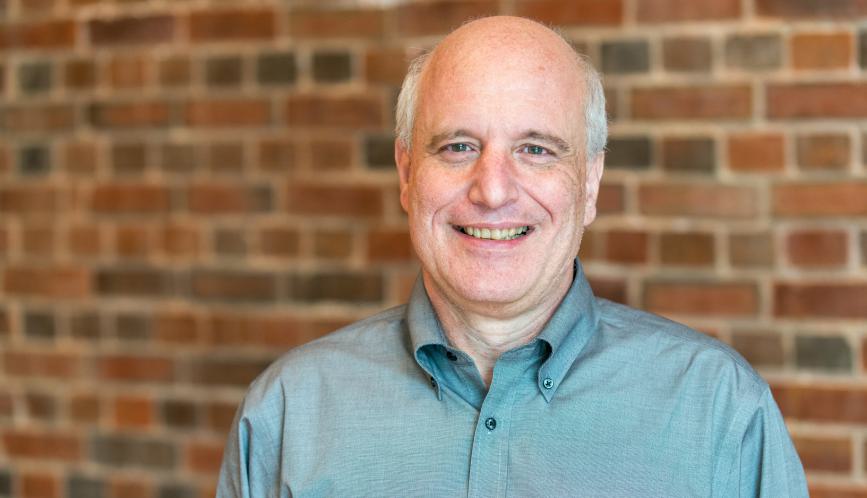 HCEO co-director Steven N. Durlauf is a leader of our Inequality: Measurement, Interpretation, and Policy Network. He is William F. Vilas Research Professor and Kenneth J. Arrow Professor of Economics at the University of Wisconsin–Madison. His research focuses on theoretical and econometric issues involving inequality, social determinants of behavior, economic growth, and policy evaluation.

Much of my work represents an attempt to integrate sociological ideas into economic models, so the broad theme of my inequality research is a systematic effort to understand the social determinants of income inequality and intergenerational mobility. Almost by definition, it is relevant to policy issues because of the salience of inequality in current debates.  With respect to policy, I see the main policy relevance as deriving from the role of segregation in persistent inequality. What I mean is one can think of individuals over the life course as being influenced by different social memberships. The simplest membership applies to children as members of families. Links to children from parents are fundamental in early childhood and adolescence, so disparities in family background have first order inequality consequences. Second, and more social, neighborhoods matter for development. So, neighborhood stratification by income and segregation by race, represent mechanisms by which children have different experiences during their development. Schools are another dimension for which there are forms of segregation that occur, first through high school and then in terms of the quality of colleges people attend, and whether they go to college at all. And finally if we think about the labor force itself, the matching of workers to firms is fundamental to the process of wage determination. When economists talk about the role of skill biased technological change in wages, one facet of the change is that it creates incentives for highly-skilled workers to work with other highly-skilled workers. Metaphorically, the world in which Microsoft is the paradigmatic company is very different from the world in which Ford is the paradigmatic company because of the nature of the matching of types of workers.  My broad vision is to try to understand persistent inequality via the role of segregation and hence to understand fluctuations in inequality as mirroring fluctuations in the degrees of segregation.

One area that needs more research is the decomposition of the sources of inequality so that we have a better sense of their relative salience. There are certainly literatures that do decompositions but what I think is needed is an integration of the new economics -- which I will self-servingly link to HCEO. I think of the Heckman research program as an example of psychological economics, in other words it broadens the domain of economic analysis to account for the psychological richness that defines individuals as participants in an economy, and that’s where socioemotional skills come into play along with conventional measures of worker productivity. While not as important in current research, I think the mechanisms that underlie the recent social economics matter as well. Understanding the respective roles of different mechanisms in inequality and their relative contributions as well as understanding how they interact is a first-order measurement issue. Second are a number of different mechanisms for disadvantage which have yet to be systematically explored. To give an example, there’s emerging literature on the role of incarceration in socioeconomic outcomes but I don’t think we’re at the point where we can make counterfactual statements, i.e. don’t have a good vision right now of what happens under alternative rules for criminal justice. Yet different mechanism, which may be controversial to raise, is that I don’t think we have good ways now for thinking about the role of genes. There’s a long sequence of efforts trying to attribute different aspects of inequality to genotypic differences across individuals or groups. This has been discredited because it was not good social science. Simply put, the work failed to distinguish genes from social and cultural influences, that is to say, the environment. However, with the emergence of genomic data, which is being coupled with social science data sets, I think there will be new horizons for understanding the role of genes as they interact with the environment, as they interact with development, which will allow an understanding of genes in individuals-not group-outcomes. So genotypes may become part of the richer explanation. As I said, early work on genes and environment was often bad social science and was used to make ugly (and illogical) claims about group level differences, I actually don’t think the topic is interesting. I do think it matters on an individual level that heterogeneity is important in a number of domains. That’s really uncharted territory.

My advice for economists is always the same, and that is: read outside economics. Being a good economist means being a good social scientist and therefore knowing what psychologists do, what sociologists do, what political scientists are doing. Understanding the ideas in the literatures and understanding the templates, the modes of thought that define those analyses matters because so much of successful economics represents integration of ideas outside of economics proper and because a good economist needs to understand what is left out of our approaches. The second piece of advice is to avoid being doctrinaire on empirical methodology. There’s a lot of controversy about the role of economic theory, structural models in empirical work as opposed to natural experiments. I think this fighting is unhealthy. As economists, we’re trying to get answers and to understand specific questions such as the counterfactual effects of a new policy and whatever tools are available that are going to help elucidate the answer, should be employed. Doctrinaire claims on the value of structural versus nonstructural empirics are theology, not science.