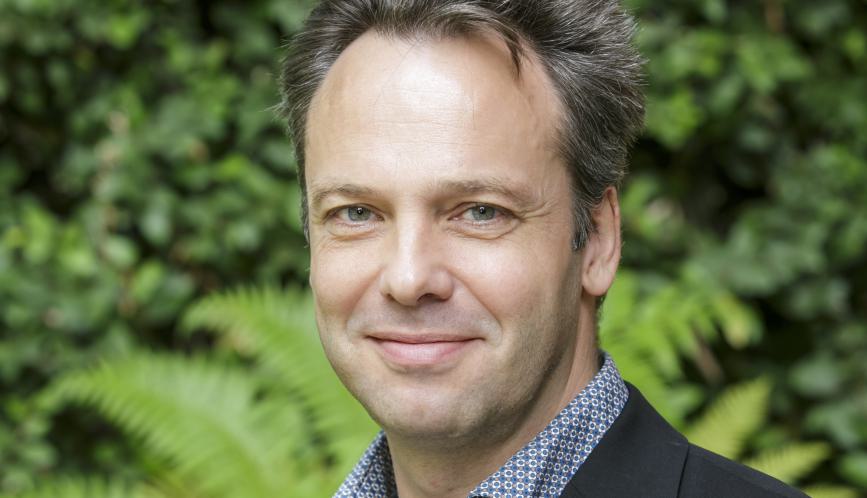 Titus Galama is a Senior Economist at the University of Southern California’s Dornsife Center for Economic and Social Research (CESR), Director of the CESR Center for the Study of Health Inequality, and a Health Inequality network member. His recent work has focused on understanding the substantial disparities in health by socioeconomic status, utilizing economic principles. To this end he has developed structural theoretical models of health, human capital, and retirement, and of the formation of disparities in health between socioeconomic status groups. Galama received a M.S. in Physics and Ph.D. in Astrophysics from the University of Amsterdam in 1995 and 1999 respectively, an M.B.A. from INSEAD in 2003, France/Singapore, and a Ph.D. in Economics from the University of Tilburg in 2011.

I work on health disparities. There are substantial disparities between socioeconomic status groups. Higher income and wealthier individuals are on average substantially healthier and they live longer. I try to contribute to a better understanding of what causes such disparities by developing economic theory. Theory can help you better structure your thoughts, think about causality and understand mechanisms, and then you can test hypotheses derived from theory with data. The way that it relates to policy today is that there is new data showing that economic inequality has been increasing. Work by Piketty shows that for some time now inequality in income and wealth has grown. Basically we’re approaching the levels of inequality again of the early 1900s and you would think this has implications for health disparities. So that’s a potential link to current policy discussions.

One thing that I find fascinating, and that Professor Heckman identified as being in need of more research, is the developmental origins of health. If I interpret his call to action correctly, the developmental origins of health is a way of thinking more broadly about health and what causes health. Economists typically think about investments and behavior relating to health and human capital, but biology is also very important. And that’s also what today’s conference is about. Genetics, and the interplay between genetics and the environment is an area of research that I think has a lot of potential. In research, when you have a new technology, in this case new information on genetic risk, this will result, no doubt, in new understanding. Basically, now we can investigate how genetics influences social and behavioral outcomes. Something we could not do in the past. New technology provides new opportunities and I think that’s exciting.

That’s an interesting question. I think it’s important to do something that you are good at and that you like doing. If you like something, you are more likely to become good at it. And typically we do things, we like things that we’re good at, so it’s all connected. Also if you’re relatively junior, it is important to have a good mentor. Sometimes it doesn’t matter too much what the topic is that you pick, that sounds like the opposite of what I just said, but if you have a very good person to work with and you start digging into a research area deeper, you will find stuff that interests you. Most research is actually interesting if you dig deeper into it. So it’s very important to have the right person to work with. I also think one way of being successful in a field is to go where there are new opportunities. So, for example, social science genetics is an area where there’s new technology, and new research can be done.