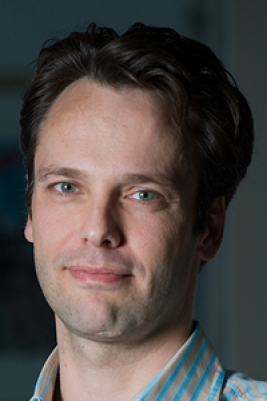 Titus Galama, Ph.D., MBA, is a Senior Economist at the University of  Southern California (USC) Dornsife Center for Economic and Social Research (CESR), and Director of the CESR Center for the Study of Health Inequality (CSHI), Los Angeles, California, U.S.A. Titus is an award-winning astrophysicist who turned to business/management then policy analysis and economics.  He has been at the forefront of several breakthrough discoveries in astrophysics, two of which were considered the 5th and 10th most significant scientific discoveries (in all science fields) of 1997 and 1999, respectively, by Science magazine. After completion of his thesis in astrophysics he worked as a Fairchild Postdoctoral Prize Fellow at the California Institute of Technology (Caltech), Pasadena, U.S.A. He has authored over 60 scientific publications in top scientific journals (e.g., six papers in Nature). Following his career in astrophysics, he obtained an MBA from INSEAD at the Singapore and French campuses, and subsequently joined L.E.K Consulting, a global strategy-consulting firm, as a Senior Consultant in the Los Angeles office.

Why Life Gets Better after Age 50 For Some: Mental Well-Being and the Social Norm of Work
Human-Capital Formation: The Importance of Endogenous Longevity
The Economics and Econometrics of Gene-Environment Interplay