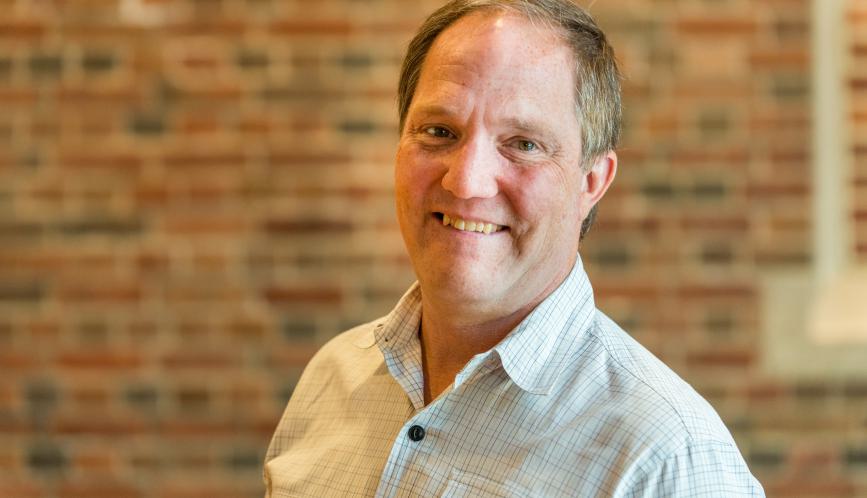 Markets network member Chris Taber spoke with HCEO recently about his work on skill formation, human capital, and the influence of his University of Chicago professors. Taber cites Gary Becker, James Heckman, and Sherwin Rosen as his professors who were the most influential on his future work. He notes HCEO Co-director James Heckman, who was Taber's dissertation advisor, as particularly important. "The skills I learned from him have really...formed the way I've done research over time," Taber says of Professor Heckman.

The question of human capital has been one of Taber's main interests over the course of his career, including how we think about skill formation and the determinants of wages. Taber believes much work is still needed to understand heterogeneous skills. "If we're thinking about investing in skills in order to overcome earnings inequality, the big question now is, what are those most important skills?" Taber asks. "What are the skills we should be investing in? What are the kinds of jobs we should be pushing people to think about moving into?

Taber is the Walker Family Distinguished Chair in Economics at the University of Wisconsin-Madison. He has taught at HCEO's Summer School on Socioeconomic Inequality Chicago for three years. He received his B.S., M.A., and Ph.D. from the University of Chicago.