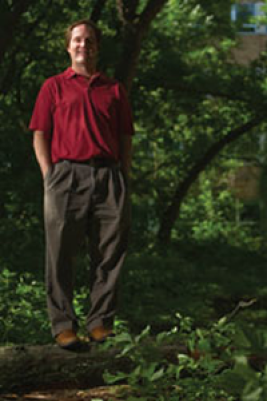 After being at Northwestern University since 1995, Christopher Taber joined the University of Wisconsin--Madison faculty in Fall 2007 as the Richard A. Meese Chair of Applied Econometrics. His research focuses on the development and implementation of econometric models of skill formation. His work on economics of education includes studies of the effectiveness of Catholic schools and of voucher programs, the importance of borrowing constraints in college going decisions, and general equilibrium models of the labor market. He also has a methodological side and has worked on non-experimental methods for evaluation. He has been editor-in-chief of the Journal of Labor Economics since October 2007.