James Heckman on the Relationship Between Intelligence and Success 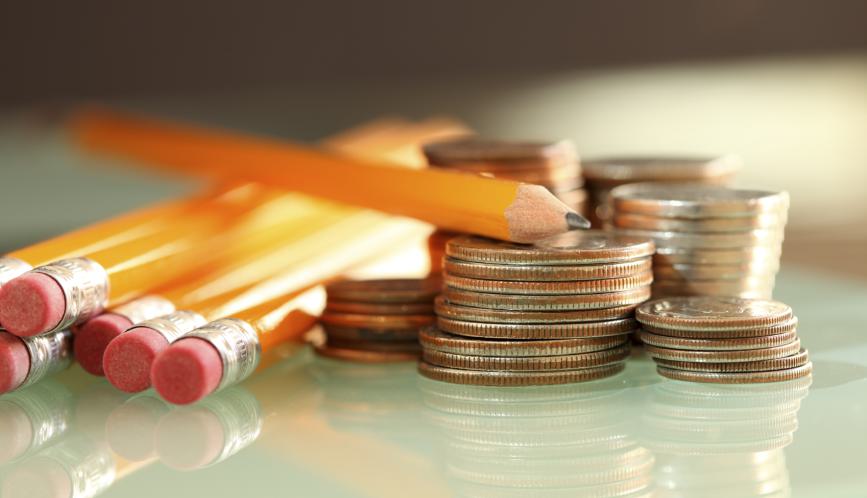 Stacks of coins and pencils

The relationship between intelligence and success is the subject of a recent working paper by HCEO Co-director James Heckman, IP network member Bart Golsteyn, MIP network member John Eric Humphries, and Lex Borghans. Professor Heckman told Bloomberg View that IQ is not a major determinant in a child's future success. Only about 1 or 2 percent of income differences can be tied to IQ, the article notes.

In the paper, "What Grades and Achievement Tests Measure," the researchers show that personality and IQ predict grades and scores on achievement tests. "Both grades and achievement tests are substantially better predictors of important life outcomes than IQ," the authors write. Both measurements capture personality traits, including non-cognitive skills like perseverance, that have a greater predictive power than IQ alone.

Humphries told Bloomberg View that he hopes their work can "help clarify the complicated, often misunderstood notion of ability."

Research on IQ scores by HCEO IP network leader Angela Duckworth had similar findings. In a 2011 study, Professor Duckworth found that motivated kids work harder to answer difficult questions, which is then reflected in IQ scores.

You can find the Bloomberg View article here and the paper "What Grades and Achievement Tests Measure" here.