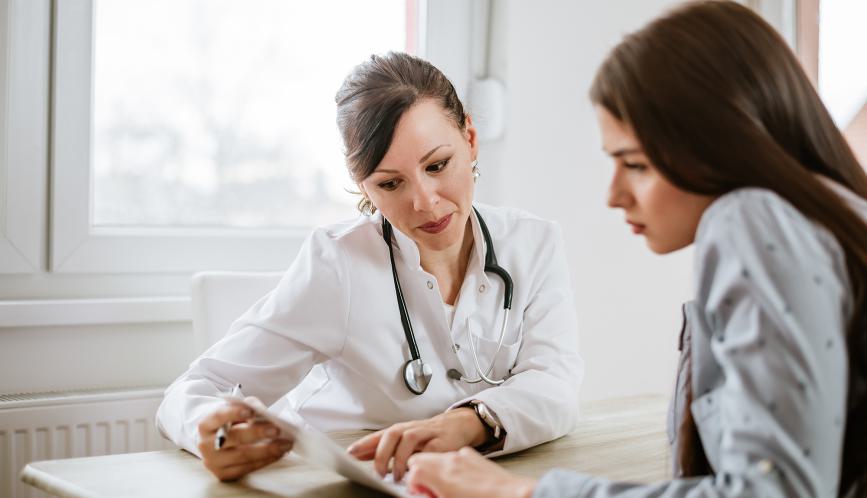 In recent years, universal health care has garnered increasing interest from scholars and policymakers, as more countries are expanding coverage to under-served populations. China, Sri Lanka, Costa Rica, and Cuba have all implemented a version of universal health care, as has most of Europe. Thailand introduced universal coverage in 2001, India rolled out a free health care program earlier this year, and of course the U.S. greatly expanded coverage under the Affordable Care Act of 2010. While governments are attempting to provide their citizens with the most effective and efficient care, there are many mechanisms affecting health care delivery that are still poorly understood.

HI network member Gabriella Conti, ECI/Markets network member Rita Ginja, and their co-author Renata Narita were particularly interested in one such mechanism: how access to free health insurance affects household labor supply. In their recent HCEO working paper, “The Value of Health Insurance: A Household Job Search Approach,” the authors study this effect using the rollout of Seguro Popular in Mexico. Seguro Popular (SP) was introduced in 2002 as a non-contributory health insurance program directed to the half of the country’s population uncovered by social protection or employer-provided health insurance, i.e. the unemployed (and out of the labor force) or those in the informal job sector.

“Our research question is to try to understand whether members of a couple, that is, the head of household and his/her spouse value access to health insurance when making labor market decisions,” Ginja says. “This is a relevant question for countries like Mexico or the U.S., where access to health care services is linked to the labor market contract.”

Prior to SP, one of the few cases in which free health services were provided in Mexico was through Oportunidades, which targeted low-income families with children. In general, poor households without children had no access to free health services. In 2002, the authors note, half the population of Mexico was eligible for SP.

In the paper, the authors analyze the effects of the introduction of SP on labor market outcomes and provide an estimate for the value of the program. To do this, the authors first develop a structural model where each member of a household couple can be in one of three employment states: working in the formal sector, working in the informal sector, or not working at all. In the Mexican labor market, as in the US, if one person is employed in the formal sector and thus has access to health insurance, the rest of the family is covered.

The authors then estimate the model by exploiting the staggered rollout of SP across more than 2,000 municipalities in Mexico. They estimate the model for families in a given municipality prior to the introduction of SP, using data from labor force surveys in Mexico dating from 2000 to 2012. The model is estimated separately for low- and high-education households with young children.

As the authors expected, low-education households were found to value SP more than high-education households. Ginja notes that “these estimates also indicate that for the families, the value of a program like Seguro Popular is below the cost of providing it.” The household utility gain is only around 36-56 cents for each peso spent in the program, a figure similar to those found for subsidized health insurance in U.S. “Generally the free/subsidized systems are valued less than their cost which means that individuals/families would rather be uninsured than buy the insurance at their full cost,” the authors write.

To study this, they conduct several counterfactual experiments, incorporating “the value of free health care by SP as well as the pre-reform valuation assigned to the amenities in the formal sector relative to the alternatives, in order to recover the value of SP by households.” In one notable experiment, they simulated a large counterfactual increase in the value of SP, which results in more substantial labor market impacts. “We find that large increases in the value of SP (perceived by families) can raise informality among heads of household and non-employment of spouses,” the authors write.

Ginja notes that, although this work is relevant to countries introducing health programs that cut the link between employment and access to care, policymakers would be wise to practice caution when planning changes, due to the potential perverse labor market impacts.

“The very low private valuation assigned to Seguro Popular can be explained by poor quality of the services offered under the scheme, but also by the already existent basic health services for the poorest via Oportunidades and the value of other amenities part of the informal sector and non-employment, which are captured by the high pre-reform value assigned to these sectors,” she says.

While these findings come from a specific health program in a middle-income country, they still help bring a greater understanding of the implications of tying health care to labor market status. As the World Health Organization noted in a report last year, at least half of the world’s population cannot obtain essential health services. And moreover, WHO reports that, an estimated 800 million people spend at least 10 percent of their household budgets on health expenses. “For almost 100 million people these expenses are high enough to push them into extreme poverty, forcing them to survive on just $1.90 or less a day,” the report states. If governments are serious about expanding access to care and ending health disparities, then thorough empirical research is more vital than ever.