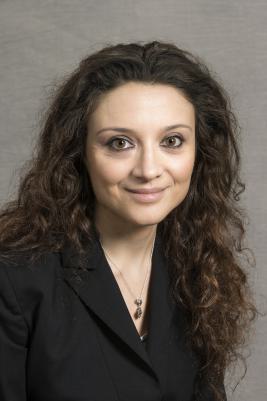 Gabriella Conti's research draws on both the biomedical and the social sciences with the aim of understanding the developmental origins of health inequalities, the role of child development as input in the production of lifecycle health and the behavioral and biological pathways through which early life shocks, investments and policies affect well-being throughout the lifecourse. She often uses novel sources of data, such as biomarkers (ranging from fetal ultrasound scans to genetic markers), combined with linked administrative records and survey data. Conti has studied several interventions, such as the iconic Perry Preschool, Abecedarian and Nurse Family Partnership programs in the United States; and large-scale programmes such as Sure Start, the Family Nurse Partnership and Universal Health Visiting in England. Most of her work focuses on US and UK, however she has also worked on LMICs such as Colombia, India, Mexico and Ecuador.

In 2019, Conti was awarded the Philip Leverhulme Prize, which “recognises the achievement of outstanding researchers whose work has already attracted international recognition and whose future career is exceptionally promising”; and the Nick Hales Award from the DOHaD society, for a “young and emerging investigator who has made an outstanding scientific contribution to the DOHaD field”. She is am also the PI of a 5-year ERC Consolidator Award from the European Research Council.

The Developmental Approach to Health Inequality
Dr. Gabriella Conti : The Science of Nurturing