Research Spotlight: Work Incentives of Medicaid Beneficiaries and the Role of Asset Testing 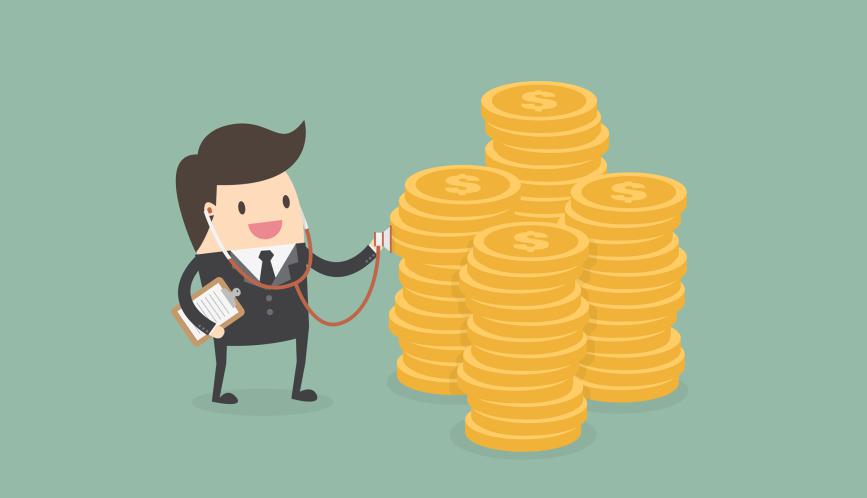 Work Incentives of Medicaid Beneficiaries and the Role of Asset Testing, July 2016

In the United States, government spending on means-tested programs, particularly health care-related costs, has increased dramatically in recent years. According to the Centers for Medicare and Medicaid Services, spending on Medicaid alone grew 11 percent in 2014, to more than $495 billion. That same year, national health expenditures accounted for 17.5 percent of Gross Domestic Product (GDP). Despite the high costs of running such programs, there is much disagreement among policymakers as to how they should be designed.

“Work Incentives of Medicaid Beneficiaries and the Role of Asset Testing,” a recent HCEO working paper by Markets network member Svetlana Pashchenko and her co-author, Ponpoje Porapakkarm, examines this problem. The authors study whether Medicaid distorts work incentives and whether asset testing can improve the insurance/incentives trade-off. Asset tests take into consideration the amount of an applicant’s property that can be converted into cash when determining eligibility for a particular program. “The overall trend over the last decade was toward abandoning the asset testing policy,” the authors note. The Affordable Care Act, which expanded Medicaid eligibility, also ended the program’s asset test. (Many states eliminated Medicaid asset testing before this reform.) Yet the authors find that asset testing can actually work to identify Medicaid recipients more efficiently.

Using a quantitative general equilibrium model, the authors capture the role Medicaid plays for people with poor health, large medical shocks, and/or low productivity. The insurance/incentives trade-off was a key focus of the research. On paper, people with “high and low productivity are observationally identical” when they aren’t working. The authors found that 23 percent of Medicaid enrollees do not work in order to pass the Medicaid income test limit. Furthermore, this population consists mostly of “unhealthy people with high medical expenses but with relatively high potential labor income and more assets compared with other Medicaid enrollees.”

One problem with targeting Medicaid beneficiaries efficiently is that the government has limited information on potential income of Medicaid recipients. Some individuals can reduce their earnings to gain eligibility; asset testing can correct this incentive problem. “The government cannot precisely identify who needs support,” Pashchenko says. This is a problem because money from the program then gets spent on people who were never the intended recipients.

The authors calibrated their model using the Medical Expenditure Panel Survey dataset, which includes records on demographics, income, medical costs, and insurance for a nationally representative sample of households. The information covers the years 1996 to 2013. Results showed that if “asset limits are allowed to be different for workers and non-workers, asset testing can achieve an outcome that is very close to the ‘ideal’ case of observable productivity.” Work-dependent asset testing helps minimize savings distortions, and prevents highly-productive workers from stopping work, obtaining Medicaid, and then using their assets to smooth consumption.

Instead of eliminating it completely, the authors suggest moving to a more flexible asset testing policy. They write that the test should be stricter for non-workers. “If you implement this work-dependent asset testing, you basically can move the situation close to the full information case...the case which would exist if the government can have full information about every beneficiary’s potential income,” Pashchenko says. “Work-dependent asset testing can help means-tested programs to channel the limited resources that these programs have to the most-disadvantaged recipients better.”

Paschenko says she was surprised at how well the work-dependent asset-testing policy works in terms of replicating the full information benchmark. “Full information is an artificial construction but it gives you an idea of how we can improve the current world,” she says. The implications of their findings are far-reaching. The framework used in this paper could be used to study other means-tested programs, such as TANF, SNAP, or Social Security Supplemental Insurance (SSI), which all base their eligibility on earnings. As the authors note, "total federal spending on ten major means-tested programs and tax credits increased more than tenfold over the last four decades, reaching $588 billion, or 4% of GDP in 2012."

“It’s not only about health insurance,” Pashchenko says. “Medicaid is one of the largest means-tested programs, but it’s not the only one.” How the government spends money on these means-tested programs is an important question. “The better you target this money, the better outcome you're going to get,” she says. “Asset testing is something that helps you target this spending better. “

Thank you to the authors, Professor Svetlana Pashchenko and Professor Ponpoje Porapakkarm, for their assistance in completing this article.