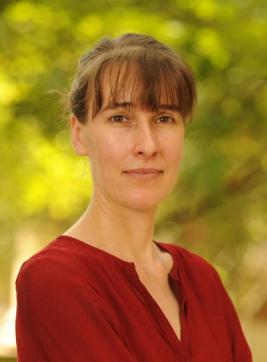 Svetlana Pashchenko is an Assistant Professor in the Department of Economics of the Terry College of Business at the University of Georgia. She was previously a Lecturer at the University of Surrey and an Assistant Professor at Uppsala Universitet. She is a macroeconomist with an interest in insurance markets and public policy analysis.  Pashchenko is particularly interested in the interactions between private insurance, self-insurance and social insurance. Her recent research focuses on the health insurance market and the market for private annuities in the US.

Value of Life and Annuity Demand
Accounting for Social Security Claiming Behavior
Reducing Medical Spending of the Publicly Insured: The Case for a Cash-Out Option

Research Spotlight: Work Incentives of Medicaid Beneficiaries and the Role of Asset Testing