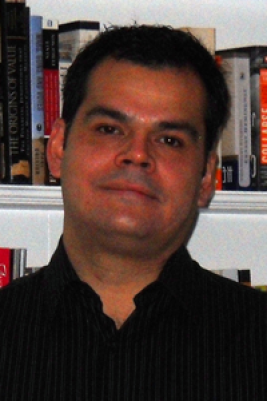 Alexander Monge-Naranjo is a macroeconomist with a wide array of research interests centered on frictions and imperfections in the labor and credit markets. His most recent work has focused on the impact of credit constraints on the formation of human capital, specifically on investments in higher education. He also works on the aggregate implications of reallocating skills and the diffusion of knowledge across countries, on the ability of learning models to explain the dynamics and cross-section behavior of the adoption of government policies across countries and on the impact of contract enforcement limitations on the behavior of firms. Monge-Naranjo has been at Penn State University since 2008. Previously he was at Universidad de Costa Rica, Northwestern University and INCAE Business School and. In several occasions he has been an external consultant for the World Bank, the Inter American Development Bank and for the Central Bank of Costa Rica.