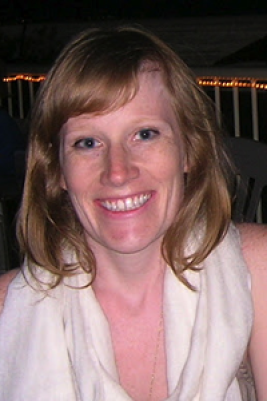 Alyn McCarty joined Research for Action in 2017 as a Research Associate. At RFA, Alyn is the project director on a large, multi-year evaluation of an early literacy program in Philadelphia pre-k centers, and conducts quantitative research and analyses on several other projects. Prior to joining RFA, Alyn was a Health Disparities Research Scholar at the Center for Women’s Health and Health Disparities Research and served as a Research Scientist for the Lifecourse Initiative for Healthy Families, both at the University of Wisconsin-Madison. Alyn’s research examines how socioeconomic and racial/ethnic disparities in early health contribute to inequality in health and education across the life course.