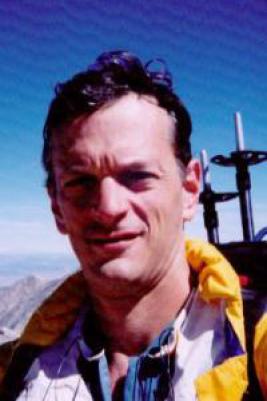 Andy Newman is Professor of Economics at Boston University; previously he held posts at University College London, Columbia and Northwestern. He works in a number of areas of economic theory pertinent to understanding inequality, including economic development, matching theory and organizational economics. He pioneered the use of contract theory in the analysis of income distribution and developed the concept of an inequality trap. He has also studied the interaction between the internal organization of firms and the distributions of wealth and income. Current projects include analyzing the effects of affirmative action programs in the presence of contractual imperfections and developing social learning models of organizational heterogeneity and evolution.