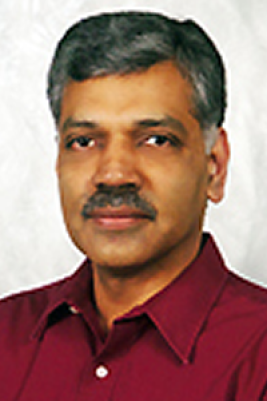 Ravikumar's research on human capital covers a wide range of topics: from public education financing determined by the majority to economic growth and inequality. He has been a member of the faculty at the University of Virginia, the Pennsylvania State University and the University of Iowa. He is currently part of the Research Division at the Federal Reserve Bank of St. Louis.