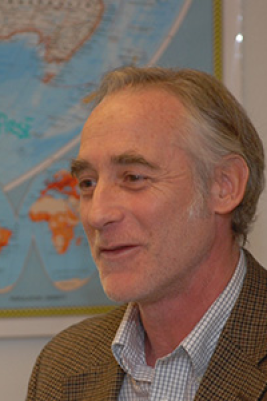 Clancy Blair is a Professor in the Department of Applied Psychology at New York University. He is a developmental psychologist who studies self-regulation in young children. His research focuses primarily on the development of cognitive abilities referred to as executive functions important for school readiness and early school achievement and the effects of early life stress on executive function development. Blair's projects include a longitudinal study in which he examines relations among early experiential and biological influences on self-regulation development and two randomized controlled trials of an innovative early education curriculum designed to promote school achievement by fostering executive functions and self-regulation. Prior to coming to NYU, he spent ten years as an assistant and then associate professor in the department of Human Development and Family Studies at Penn State.