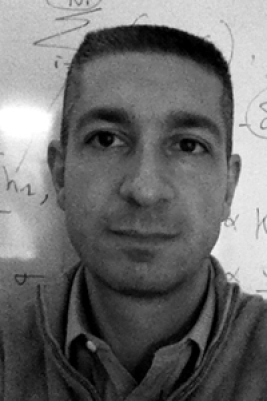 Gianluca Violante is a Professor of Economics at New York University. He currently holds one of the William R. Berkley Term Endowed Chairs in Economics and Business. His main research interests are in macroeconomics and labor economics. Among other journals, he has published his research in the American Economic Review, Econometrica, Journal of Political Economy, Quarterly Journal of Economics, and Review of Economic Studies. Before joining NYU in 2002, he was first a Lecturer and then a Reader (UK equivalent of Assistant Professor and of tenured Associate Professor, respectively) at University College London. He is a Research Associate of the CEPR and the NBER, an International Fellow of the IFS, and an Academic Consultant of the New York Fed. From January 2009 to July 2013, he has been the Coordinating Editor of the Review of Economic Dynamics. Gianluca was among the invited speakers at the 2010 World Congress of the Econometric Society in Shanghai, and one of the plenary speakers at the 2013 Annual Meeting of the SED in Seoul.