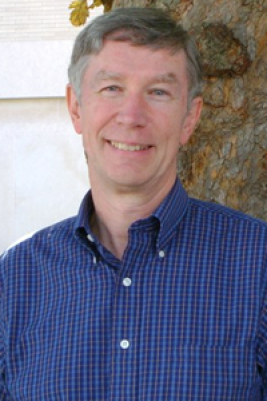 Glenn Firebaugh is a methodologist and author of Seven Rules for Social Research (Princeton, 2008). He is best known for his work on measuring inequality and segregation, for estimating contextual effects and avoiding the ecological fallacy, and for developing methods for decomposing social change into its individual-level and population composition components. Currently he is using U.S. census data to investigate neighborhood inequality (variation in the socioeconomic quality of neighborhoods), particularly as it relates to race. He is also using data on cause of death to investigate the sources of change in the mean and variance of Americans' lifespans.  From 1997-2000 Firebaugh served as Editor of the American Sociological Review.

Firebaugh received an M.A. and Ph.D. in Sociology from Indiana University in 1974 and 1976 respectively.