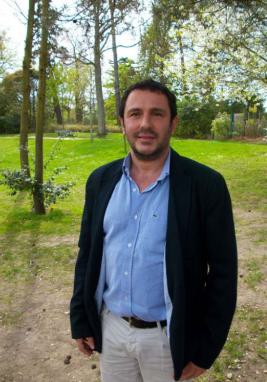 Hillel Rapoport is Professor of Economics at the Paris School of Economics, University Paris 1 Panthéon-Sorbonne, and a research fellow at IZA, CESifo, Harvard Center for International Development, the Kiel Institute for the World Economy, CEPII and EUI's Migration Policy Center. A member of Bar-Ilan University’s Economic Department until 2013, he also held visiting positions at Stanford University (in 2001-03) and at the Harvard Kennedy School of Government (in 2009-11). Since 2008 he is the scientific coordinator of the “Migration and Development” annual conferences jointly organized by the World Bank and the French Development Agency. His research focuses on the growth and developmental impact of migration and on the economics of immigration, diversity, and refugees’ relocation and resettlement.

The Changing Structure of Immigration to the OECD: What Welfare Effects on Member Countries?