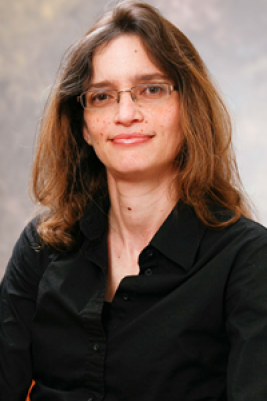 Ifat Levy is an assistant professor of comparative medicine and neurobiology at Yale School of Medicine. She was trained as a computational neuroscience, and as a graduate student she used functional MRI to study the visual cortex. During her postdoc training she turned to the field of decision-making, and has been studying the neural basis of decision-making ever since. Her lab's research focuses on decision-making under uncertainty. They study the effects of different types of uncertainty on valuation and choices and on their neural correlates. They are also interested in individual and population differences in attitudes towards uncertainty, and the possible contribution of these attitudes to clinical conditions.

Decision Making Under Uncertainty from Adolescence to Older Adulthood