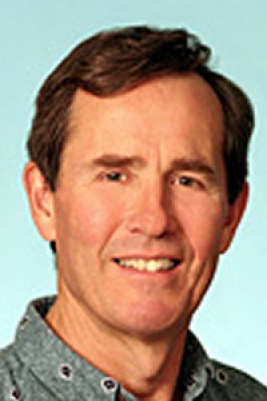 Michael Hurd is Senior Principal Researcher at RAND and the Director of the RAND Center for the Study of Aging. He has published papers on a wide range of topics in the economics of aging including the structure of private pensions and Social Security and their effects on retirement decisions, the economic status of the elderly, the determinants of consumption and saving, the use of health care services, the relationship between socioeconomic status and mortality, and the effects of the Great Recession. He is a Co-PI of the Health and Retirement Study where he has responsibility for the economics content of the survey. He is a consultant to the English Longitudinal Study of Ageing and to the Survey of Health, Ageing, and Retirement in Europe. He is Co-PI of a joint project with the University of Michigan on Internet surveying. He is a Research Associate at the National Bureau of Economic Research, and a Research Fellow of Netspar (Network for Studies on Pensions, Aging and Retirement) in the Netherlands. He is a Research Professor at the Mannheim Research Institute for the Economics of Aging, a member of the Scientific Advisory Board of the Netzwerk Alternsforschung (Network Aging Research) at the University of Heidelberg, and a member of the International Advisory Board of the Oxford Institute of Ageing at Oxford University. He is on the editorial board of the Journal of Population Ageing, and a member of the Board of Directors of the Western Economic Association International. He served on the Technical Panel of Experts (1990) and the Panel of Experts (1991) to the Social Security Advisory Council.

Hurd received a B.S. in Electrical Engineering from he University of Utah in 1964, and an M.S. in Statistics and Ph.D. in Economics in 1971.