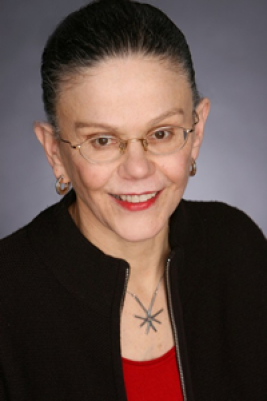 Myrna Wooders is a Fellow of the Econometric Society, Editor of Journal of Public Economic Theory, President of the Association of Public Economic Theory, Founding Editor of Economics Bulletin, Charter Member of the Game Theory Society, Economic Theory Fellow, and has been an elected member of the Game Theory Society Council. Myrna has researched primarily in the areas of public economic theory, game theory and network theory. She has published extensively on club theory, networks, the theory of local public goods and coalition theory.

Her publications include articles in Econometrica, Journal of Economic Theory, Games and Economic Behavior and other leading journals in economics. In the area of mathematics, Professor Wooders has published in Mathematics of Operations Research and Optimization. Professor Wooders has held visiting appointments at Paris 1, Yale, Bonn, CentER for Economic Research (Tilburg), Hebrew University, CORE (Louvain-la-Neuve), the Autonomous University of Barcelona, and California Institute of Technology, among other institutions.

Wooders received her Ph.D. from the University of Minnesota.