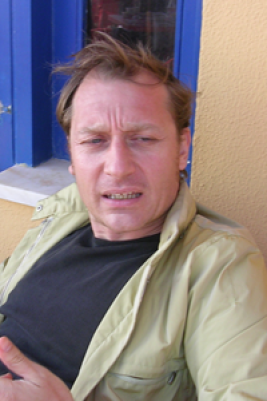 Nicola Pavoni recently joined the Bocconi University from the University College London where he was Professor of Economics. His work has been published in the Review of Economics Studies, the Journal of Monetary Economics, the Journal of the European Economic Association, and the International Economic Review among others. He is Co-Editor of the BE Journal, Macroeconomics. His research interests are Macroeconomic Theory, Economics of Information, Consumption Theory, Labour Economics, and Public Finance.