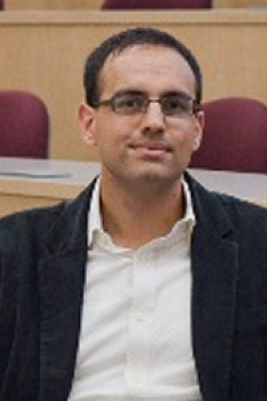 Parag Pathak is an Associate Professor of Economics at MIT and a Research Associate in the NBER's programs on Education, Public Economics and Industrial Organization. He is also the founding co-director of the NBER Working Group on Market Design. Pathak received his A.B., S.M. and his Ph.D in 2007 all from Harvard University. Following a stint as a junior fellow in Harvard's Society of Fellows, Pathak joined MIT's Department of Economics.

Pathak's research centers on the design and evaluation of student assignment systems. He has assisted with the design of New York City and Boston school assignment mechanisms currently in use. In addition to generating academic publications that study, develop, and test these systems, this work has directly affected the lives of over one million public school students in New York City and Boston. Numerous other cities are in the process of redesigning their school assignment procedures following this work.