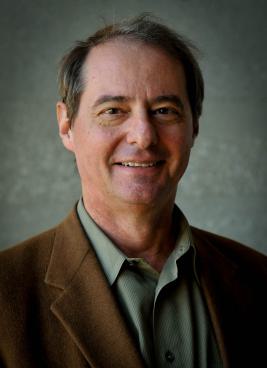 Pierre-André Chiappori is the E. Rowan and Barbara Steinschneider Professor of Economics at Columbia University. He taught in France (Paris 1, EHESS, Ecole Polytechnique, ENSAE) before joining the University of Chicago as Professor of Economics. He has been a faculty member at Columbia since 2004. His research focuses on household behavior, risk, insurance and contract theory, general equilibrium and mathematical economics. He has been involved in numerous conferences as organizer or keynote speaker and has been editor and co-editor of many international economic publications, including the Journal of Political Economy, published by the University of Chicago. He is a Fellow of the European Economic Association and of the Econometric Society.