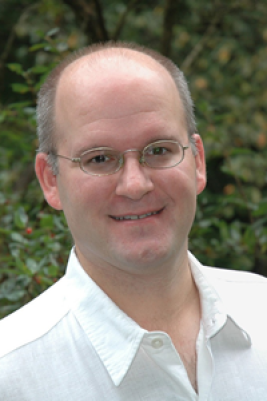 Stephen L. Morgan is the Bloomberg Distinguished Professor of Sociology and Education at Johns Hopkins University. His current areas of scholarly research include education, demography, public opinion, causal inference, and survey methodology. He also analyzes crime incident and arrest patterns in Baltimore City. As of August 2017, he is one of two faculty co-PIs (along with Jeremy Freese of Stanford University) of the General Social Survey. He began his career in the Department of Sociology at Cornell University, joining as an Assistant Professor in 2000 and leaving in 2014 after serving as the Jan Rock Zubrow ’77 Professor in the Social Sciences.