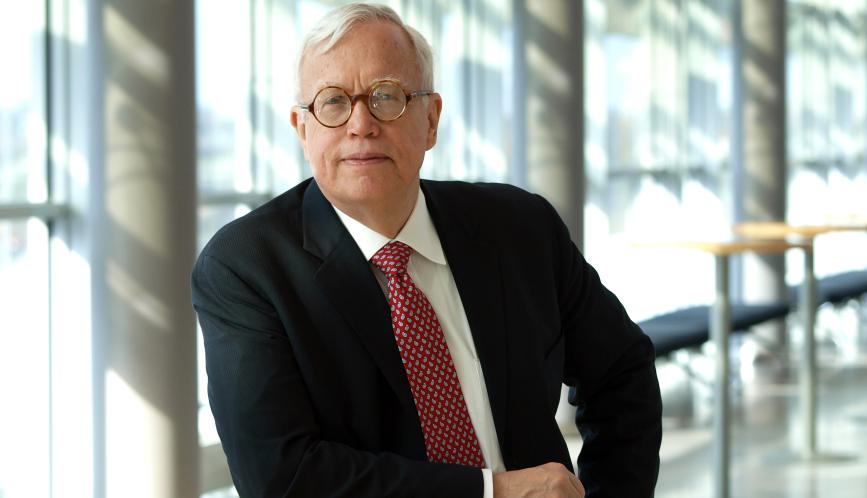 HCEO Co-director James Heckman spoke to the Calcalist Financial Newspaper recently, while in Israel to receive the Dan David Prize. The interview focused on his research on early childhood intervention, as well as on the work of Dr. Rami Sulimani, an Israeli educator known for his work with at-risk youth.

"Heckman tried to understand something essential, theoretical, about intervention," the authors write. "He examines what models will achieve the greater benefit for society, in the hope that the numbers that he brings will dictate better policy."

The interview discusses Heckman's research on the Perry Preschool Study, noting his finding "that emotional and social skills are no less, and perhaps even more, important than cognitive skills, and that there were ways to develop them." His work on the Perry Project also led to the finding that non-cognitive skills "were responsible for two-thirds of the enriched children’s achievements in adulthood."

"The goal is to give children the freedom to choose what kind of person they want to be," Heckman told the Calcalist. "This aspect of human liberty – to let people imagine how they want to live – is not sufficiently appreciated in public policy.

"That means that it is possible to improve a person’s life, and at the same time significantly help society from an economic standpoint – less crime, more motivation for students, less investment in special education, less treatment intervention by the state over a lifetime. These are things that any policy tries to reduce, but in many cases the policy that is implemented is ineffective. If it is possible to identify effective policy, and to prevent many problems, it is frequently possible to achieve a high monetary return.”

You can read more about the Dan David Prize for Combating Poverty here.