James Heckman on the rewards of early childhood investment 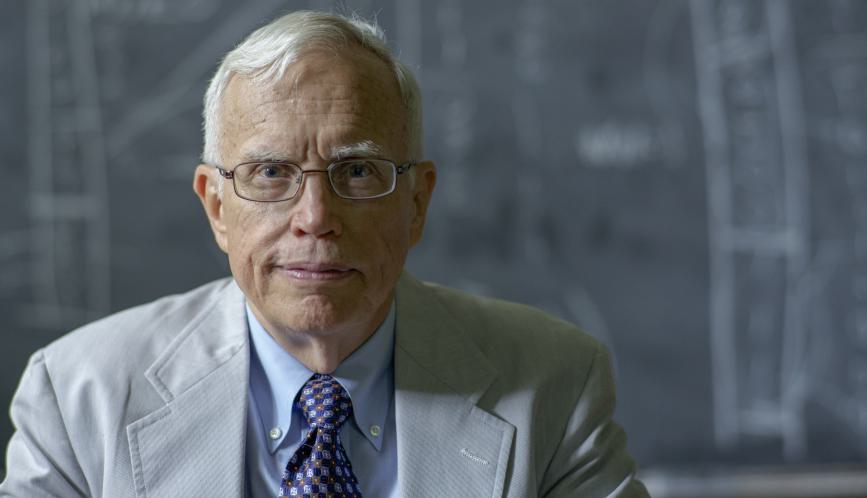 HCEO Co-director James Heckman was interviewed by Martin Sandbu at the Financial Times on the economic rate of return for early childhood investment. In the video interview, Heckman explains his research on skill formation and the importance of a child's early years.

"The early years are the formative years, they lay the skill base for everything that happens," he says. "If we think about the economic rate of return...it's going to be highest at those earliest, most malleable years."

James Heckman is the Henry Schultz Distinguished Service Professor of Economics at the University of Chicago. In 2000, Heckman shared the Nobel Prize in Economics for his work on the microeconometrics of diversity and heterogeneity, and for establishing a sound causal basis for public policy evaluation.

You can watch the Financial Times interview here.