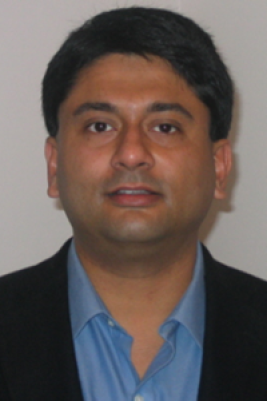 Ananth Seshadri is a Professor and chair of the Economics Department at University of Wisconsin-Madison, where he specializes in macroeconomics and public finance. He has written on the causes and consequences of demographic change and the effects of technological change in accounting for various demographic patterns. His research has appeared in leading economics journals, including The American Economic Review, Review of Economic Studies, and the Journal of Political Economy. He was awarded a research fellowship from the Alfred P. Sloan Foundation in 2006. He has received several competitive research grants from the National Science Foundation, and from the National Institute of Aging.

Seshadri received a B.S in Management Science at BITS, Pilani, India in 1995, a M.S in Economics at Arizona State University in 1996, and a Ph.D in Economics from the University of Rochester in 2000.

Educational Policy and Intergenerational Mobility
The Microfoundations of the Gatsby Curve