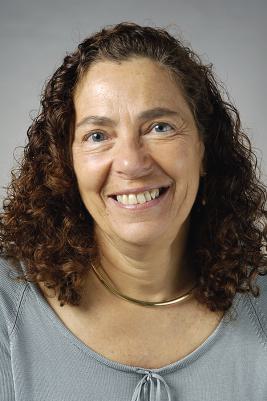 Barbara Wolfe is the Richard A. Easterlin Professor of Economics, Population Health Sciences, and Public Affairs and Faculty Affiliate at the Institute for Research on Poverty at the University of Wisconsin-Madison. Her research focuses broadly on poverty and health issues. Current projects examine whether housing voucher programs lead to better school performance of children in the household; how poverty influences critical brain areas among young children; and the influence of growing up with a sibling who has a developmental disability or mental illness, or a sibling who dies, on outcomes as a young adult. Past research addresses the effects of welfare reform; economics of disability; ties among income, wealth, and health; racial disparities in health; and intergenerational determinants of success in young adults. She is a member of the National Academy of Medicine, currently serving on a National Academy of Sciences Committee to increase the use of social science research by policymakers. She served as vice chair of the National Academy of Sciences/Institute of Medicine Board on Children, Youth and Families and as a member of the Advisory Committee to the Director of the National Institutes of Health. She is a member of the National Advisory Committee for the Robert Wood Johnson Health Policy Scholars program. She has served as director of the Institute for Research on Poverty and the La Follette School of Public Affairs. She received her doctorate in economics from the University of Pennsylvania.