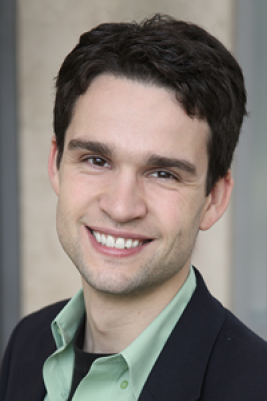 Benjamin Golub's research focuses on microeconomic theory -- and, in particular, social and economic networks: how these networks form when agents invest strategically in relationships, how information is transmitted through them, and how they mediate important economic processes such as group cooperation. Applications of the research include measuring social segregation and understanding its consequences for polarization of beliefs or behaviors. His current work focuses on (i) the theory of group negotiations (e.g., over pollution) in settings where players' efforts have asymmetric effects on each other's payoffs; and (ii) experimental studies of how social networks lead to contagion of incorrect beliefs or behaviors due to biases in the way individuals process and transmit information. Golub is currently a Junior Fellow at the Harvard Society of Fellows until June 2015, and will then begin an appointment as an Assistant Professor at the Harvard Department of Economics.

He received a B.S. in Mathematics from the California Institute of Technology in 2007, and a Ph.D. in Economics from Stanford University (in the Graduate School of Business) in 2012.