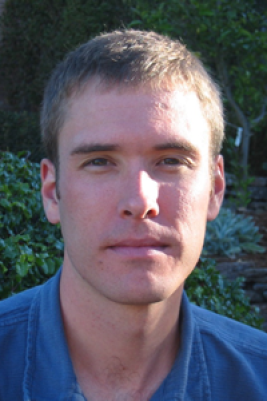 Bryan Graham is a Professor at University of California, Berkeley. After completing his Ph.D., he joined the Department of Economics at the University of California, Berkeley as an Assistant Professor. He returned to Berkeley as an Associate Professor (with tenure) in the Fall of 2011 after spending two years in the Department of Economics at New York University. Professor Graham studies the econometrics of social interactions and networks, with a special interest in measuring the effects of stratification on inequality. This work is reviewed in his Handbook of Social Economics chapter. His research appears in Econometrica and the Review of Economic Studies. Prior to completing his Ph.D. Bryan studied at the Australian National University as a Fulbright Scholar and Oxford University as a Rhodes Scholar. His research is supported by the National Science Foundation.