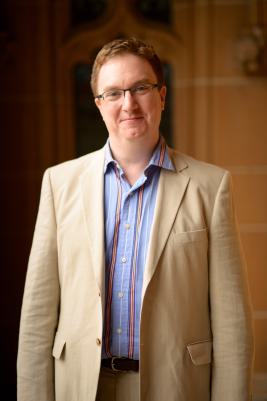 Colm Harmon is Professor of Economics at the University of Sydney since 2012. Prior to Sydney he was Professor at University College Dublin (UCD) and Director of the UCD Geary Institute. He has held visiting appointments at the Industrial Relations Section at Princeton University, the Australian National University, University College London and the University of Warwick. He has, together with colleagues, published papers in journals such as the American Economic Review, Economic Journal, Journal of the European Economic Association, Economica, Economics Inquiry, Economic and Social Review, European Economic Review, Health Economics and Labour Economics and has made a number of policy related contributions locally. He has also been involved in a number of research projects for government departments in Ireland and the UK as well as the EU Commission. He is an Associate Editor of Economics of Education Review and Effective Education.