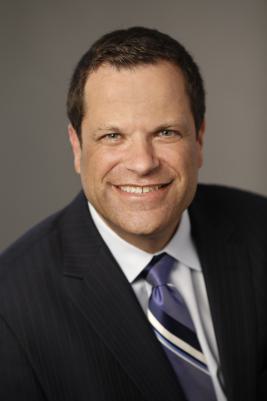 Dana Goldman is the Leonard D. Schaeffer Chair and a Distinguished Professor of Pharmacy, Public Policy, and Economics at the University of Southern California. He also directs the Schaeffer Center for Health Policy and Economics, a centerpiece of one of the nation’s premier health policy and management programs (ranked #3 in 2016 by US News & World Report). Dr. Goldman is the author of over 200 articles and book chapters. He is a health policy advisor to the Congressional Budget Office, the Fred Hutchinson Cancer Institute, Covered California, and several health care companies. He is a member of the board of directors for the International Society for Pharmacoeconomics and Outcomes Research and the American Society of Health Economists. He serves on the editorial boards of Health Affairs and the American Journal of Managed Care, and is founding editor of the Forum for Health Economics and Policy. His work has been featured in the New York Times, Wall Street Journal, Washington Post, Business Week, The Economist, NBC Nightly News, Modern Healthcare, CNN and other media. Dr. Goldman is an elected member of the National Academy of Medicine (formerly the Institute of Medicine). He is the recipient of several prominent awards, including the Eugene Garfield Economic Impact Prize, recognizing outstanding research on medicine and the economy; the MetLife Foundation’s Silver Scholar Award, honoring aging research; the National Institute for Health Care Management award for best health policy article; and the Alice Hersh New Investigator Award recognizing the leading young health services researcher.