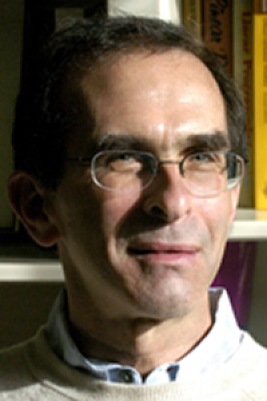 Daniel S. Nagin is Teresa and H. John Heinz III University Professor of Public Policy and Statistics at the Heinz College, Carnegie Mellon University. His research focuses on the evolution of criminal and antisocial behaviors over the life course, the deterrent effect of criminal and non-criminal penalties on illegal behaviors, and the development of statistical methods for analyzing longitudinal data. He is an elected Fellow of the American Society of Criminology, American Association for the Advancement of Science, and American Academy of Political and Social Science and the recipient of the American Society of Criminology’s Edwin H Sutherland Award in 2006, the Stockholm Prize in Criminology in 2014, Carnegie Mellon University’s Alumni Distinguished Achievement Award in 2016 and the National Academy of Science Award for Scientific Reviewing in 2017.

Nagin received a B.S. in Administrative and Managerial Sciences, an M.S. in Industrial Administration, and a Ph.D. in Urban and Public Affairs all from Carnegie Mellon University in 1971 and 1976 respectively.

Topics at the Intersection of Criminology and Economics SSSI 2017 Chicago