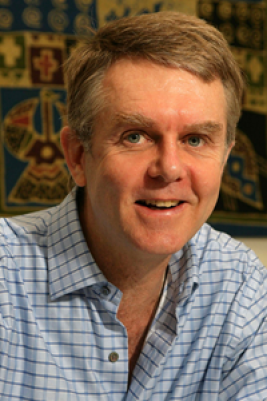 Duncan Thomas is the Robert F. Durden Professor of Economics and Professor of Global Health at Duke University. After completing his Ph.D. at Princeton University, he was on the faculty at Yale, RAND and UCLA. He works on population health, human capital and the family focusing on low income populations and the impact of natural disasters, health shocks and economic shocks. To provide evidence on these questions, he has invested heavily in the design and implementation of complex large-scale population-based longitudinal studies. He was elected vice-president of the Population Association of America and president of the Bureau for Research in the Economic Analysis of Development (BREAD). He is the director of the Development Program at the National Bureau of Economic Research. He has served as an editor for the Journal of Development Economics, Journal of Human Resources and Economic Development and Cultural Change.