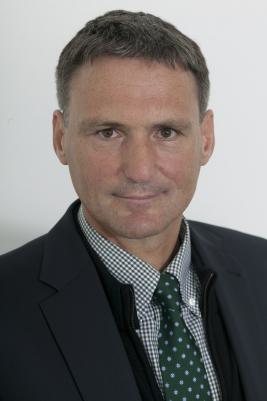 Friedhelm Pfeiffer studied economics at the Universities of Freiburg i. Br., Bern (Switzerland) and Mannheim. He is a senior researcher at the Centre for European Economic Research (ZEW) and a lecturer at the University of Mannheim, Department of Economics. For his research on the determinants of self-employment and on wage rigidities in the German system of wage determination he received several scientific awards, among others the Wolfgang-Ritter Award. Friedhelm Pfeiffer examines the formation of human capital over the life cycle, the long run consequences of early life adversity and evaluates active labour market and educational policies. Since 2009, Friedhelm Pfeiffer is a member of the section "Economics of Education" of the German Economic Association, since 2010 a member of the Mannheim Advisory Council on Education.

Early Life Adversity and Children's Competence Development: Evidence from the Mannheim Study of Children at Risk