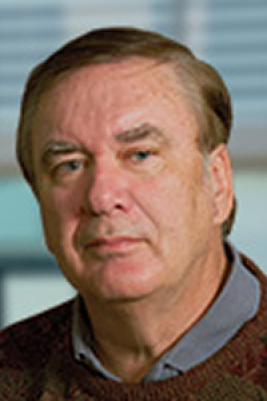 James P. Smith holds the Distinguished Chair in Labor Markets and Demographic Studies at the RAND Corporation. He is currently principal investigator for the New Immigrant Survey, a cost-effective survey that yields adequate sample size of the foreign-born, has known sampling properties, permits longitudinal analyses, and can answer policy questions of particular relevance to immigration. He has been an invited speaker before the President's Initiative on Race in Phoenix, the Federal Reserve Board of Los Angeles, and the Prime Minister and members of Parliament of New Zealand, among many others. Smith has twice received the National Institutes of Health (NIH) Merit Award, the most distinguished honor NIH grants to a researcher. In 2009, Smith received the Ulysses Medal from University College Dublin.