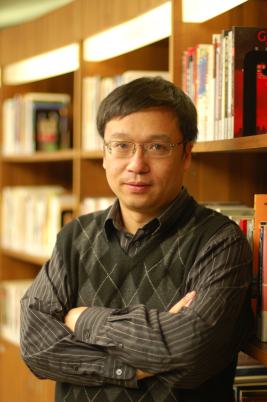 Li Gan, Clifford Taylor Jr. Professor of Economics at Texas A&M University and Research Associate at the National Bureau of Economic Research, is a specialist in econometrics and applied microeconomics. He obtained Bachelor of Engineering from Tsinghua University in 1987, Master of Science in statistics and PhD in economics from the University of California, Berkeley in 1998. He has published extensively in areas such as econometric theory, economics of aging, public economics, and Chinese economy.

In 2009, Dr. Gan initiated and has been directing the China Household Finance Survey (CHFS) at the Southwestern University of Finance and Economics in Chengdu, China. The ongoing survey has a nationally and provincially representative sample of more than 40,000 households. Some findings from the survey, such as income Gini coefficient, housing vacancy rates, credit accessibility, and household asset allocations are widely reported in China and around the world.